Sexuality and Our Diversity: Integrating Culture with the Biopsychosocial

Sexuality and Our Diversity: Integrating Culture with the Biopsychosocial, v. 2.0 is suitable for human sexuality courses taught primarily in psychology departments. May also be appropriate for human sexuality courses taught in human development, family studies, nursing/allied health, personal health, and sociology departments. Appropriate for courses taught at the undergraduate level at two- and four-year colleges and universities and at the graduate level.

Sexuality and Our Diversity: Integrating Culture with the Biopsychosocial, v. 2.0 takes an integrated approach to exploring the complex dimensions of biology, culture, psychology, sociology, history, and philosophy that explain human sexual diversity. The author contextualizes specific topics, such as sexually transmitted infections, in a broader picture of comprehensive sex education and public policy, access to healthcare, and economic equality. Topics build from basic to advanced to support less well-prepared students while keeping those with prior coursework fully engaged.

Chapter 1: Perspectives on Sexuality in a Cultural and Historical Context

Chapter 8: Gender and Sexuality Across the Lifespan

Chapter 15: Sex as a Commodity and the Regulation of Sexuality 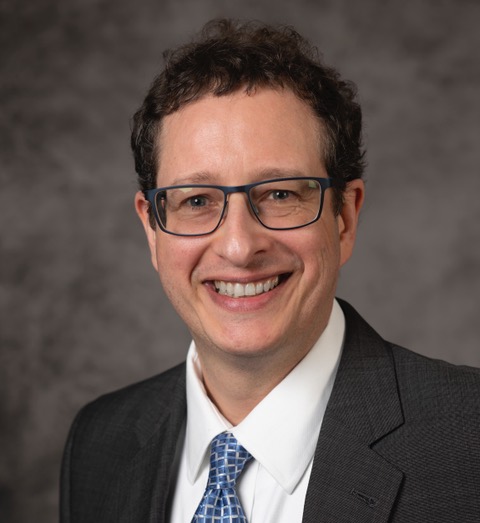 Marcus C. Tye is Dean of the College of Health Professions at Pace University, and a Professor in Health Professions. He is a licensed clinical psychologist and his quantitative research has included the role of privileged communication (confidentiality) in psychotherapy, children’s memory, and credibility assessment. Marcus' work in sexuality has included fair custody evaluations with LGBT parents and the ethical dilemmas posed by “re-orientation therapy.” He first started teaching human sexuality in 2003 and aimed to write a comprehensive textbook that was accessible for beginning students, yet relevant for advanced students. His goal was to include cultural variation, gender and economic equity, global development, and LGBT equity throughout the text. Dissatisfied with texts that were heavily influenced by one theoretical perspective, he has written a text that is respectful of the multiple intellectual disciplines that contribute to a full understanding of gender and sexuality, including neuroscience, developmental, cognitive and social psychology, while also respecting the work of historians, comparative public policy and law. When teaching and writing about sexuality, Dr. Tye explains to students how to reconcile seemingly contradictory perspectives and conflicting studies on topics such as gender differences. He contextualizes specific topics such as STIs in a broader picture of comprehensive sex education and public policy, access to healthcare, and economic inequality. Prior to full time academic administration, Dr. Tye’s other regular teaching included the evolutionary origins of human nature, cross-cultural psychology, and abnormal psychology. He has an AB from Princeton University, with additional undergraduate study at St. Anne’s College, Oxford University. Marcus' doctoral degree is from the University of North Dakota, with clinical training completed within the New York State Office of Mental Health. He has lived and worked in Europe, Asia, Micronesia, and North America, and cultural diversity forms a core part of his professional writing and work. Earlier work has included the College of Staten Island—City University of New York (CUNY), National University, Dowling College, the University of Guam, and the New York State Department of Mental Health.